Social Media - A Place To Make Your Light Shine 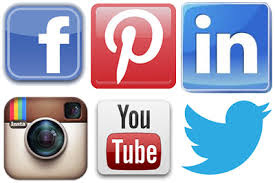 Opening up Facebook, Twitter or any social media platform and you just never know what you’re gonna see anymore. It could be a quote from the bible, a motivational post, (these are good, yes?) but someone spillin’ tea about someone else or someone just saying something generally negative? I don’t know about that. Why not allow this medium or other social media be a forum where you can let your light shine?

Personally, I use social media for business mostly so I have some skin in the game to make my timeline a positive place to visit. So for people who follow me, I make posts that add value and positivity to their lives. Frankly if anyone wants drama, they can watch The Young and the Restless.

Social media could be used as a tool for accountability, though. There are people in the public eye that are respected as role models that end up getting caught doing things that, if we knew about it, wouldn’t be our role models anymore. I get it. We can’t do things like we did in the old days. We can’t just do whatever we want. Paparrazzi shows this all the time by posting pics of people in compromising positions. YouTube is a common forum to show people getting caught up in all manner of wrong doing. I suppose there is some value in that on some level. But when people just post negativity for sake of entertainment, then it becomes unnecessary. Ain’t nobody got time for that! 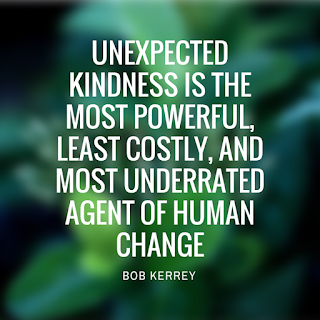 At the end of the day there is only so much you can control right? So what do I do to “brighten up” my timeline? I carefully choose who I am friends with. For instance, if I get a friend request from someone that I am not familiar with, I carefully look over their profile before I accept their invitation. I make sure they don’t have anything in their timeline that I wouldn’t post. I don’t mean it has to identical to my timeline or even very similar to my content. But it does need to be generally positive in nature. If it is positive then I accept them as a friend. After all, they may be able to use what I have to offer and I may benefit from making them a friend. At the end of the day, I want to be able look at my timeline and have value added to my day and I hope to do the same for the friends and followers I’ve gained in my social media. That way we have both been served. 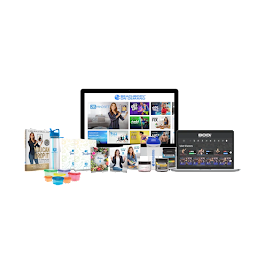 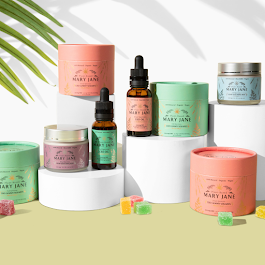